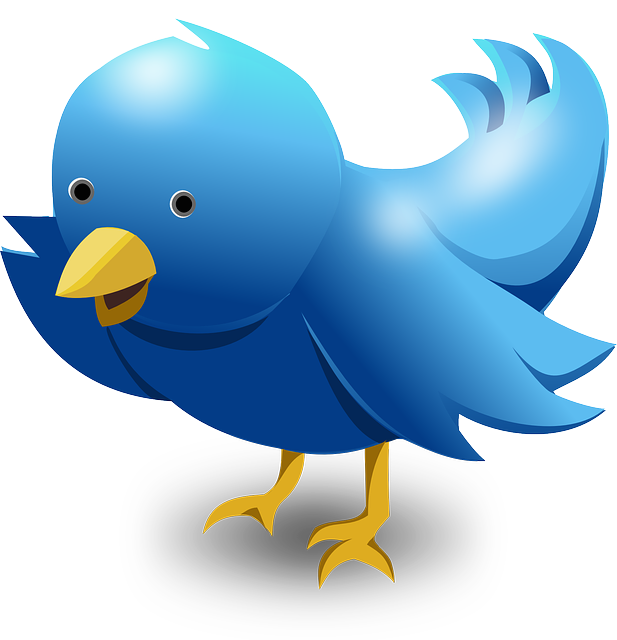 Lately I’ve been reading a lot about internet marketing and at a certain moment my attention was drawn to an article called ‘The marketing secret about Twitter that most people don’t know’. Being curious and always willing to learn new things, I clicked on the link. Though I was deeply disappointed when I read about ‘the secret’:

Pfff… what a terrible piece of advice. And there were even people who commented with ‘Great tips!’, ‘Brilliant!’ and things like that. It’s shocking that there were only three comments mentioning that this is an inappropriate and unwanted way to get followers. One of them called it ‘lazy’.

I’d even go one step further.

I’d say that if you apply this tactic, you don’t understand anything about Twitter and you certainly don’t respect it’s dynamics. If someone follows me, I look at their profile and at their tweets and decide based on that if I want to follow this person. If I don’t like what I see, I don’t follow them back. I can not think of ANY reason why I’d want to see their tweets in my timeline.

So, how proud should I be on a follower who just follows me because I followed him or her? Will they read my articles if they aren’t interested in productivity or learning? Will they be involved in discussions around these topics or other ones that I’m interested in?

I hope people follow me because they like what I write about and who find my tips useful.

This site uses Akismet to reduce spam. Learn how your comment data is processed.